So many adults in this part of the world do not care enough about their sexual health as long as they can wake up in the morning and go about their dailies.

They assume all is well.

As far back 2003, the World Health Organization (WHO) found Lagos, Nigeria, to be the highest carrier of gonorrhea in the world.

Decades after, it has been made known through data that the rate at which sexually transmitted infections spreads in Nigeria is alarming.

Although one would like to think that this should be a thing of concern to only city dwellers, it suffices to say that there is a rapid movement of these diseases to rural areas as well.

Perhaps owing to lack of proper orientation regarding STDs, the situation in rural areas is as worse as it is in urban areas.

However, if we are serious as a people, this issue should have been taken seriously enough to attract government attention to start necessary control measures to prevent those consequences that cannot be separated from these diseases.

But we also know that to depend on government is to leave the lives of both old and young Nigerians at risk.

That’s why we’re taking it upon ourselves to create the awareness of the most prevalent STDs in Nigeria.

Sexually Transmitted Diseases (STDs), are viruses, bacteria, or parasites that are spread by sexual contact.

Some STDs have no cure, and only symptoms can be treated; others may be cured with a simple course of antibiotics (for bacterial infections).

Listed as one of the most common diseases that can be transmitted sexually, chlamydia is a bacterial infection that is caused by Chlamydia trachomatis.

Early stage of this disease usually comes with no sign or symptoms, therefore, making Chlamydia difficult to detect.

And when they occur, it takes one to three weeks after you’ve been exposed to chlamydia.

The signs and symptoms seem to be always mild and passing, making them easy to overlook.

Gonorrhea is not only a common infection in Nigeria, it is also one of the serious STDs that threatens our wellbeing.

Caused by the bacterium Neisseria gonorrhoeae, gonorrhea is a bacterial infection of the genital tract.

The bacteria can also grow in the mouth, throat, eyes, and anus.

But various studies have shown that there are rare cases of people experiencing signs and symptoms, months after infection.

Syphilis is another seriously transmitted disease that has the tendency to become deadly if not treated beforehand.

Caused by the bacterium known as Treponema pallidum, research shows that syphilis has increased.

And this is believed to be happening because the starting of this disease goes undetected.

Syphilis is likely to attack the heart, brain and nearly all internal organs as time goes on.

Trichomoniasis is an infection of the vulva, vagina, cervix for women and the urethra for men.

It is caused by microscopic parasites called Trichomonas vaginalis.

It is mostly contracted through sexual intercourse.

Although symptoms of the disease vary, most people who have the parasite cannot tell they are infected.

The parasite can live outside the body for hours.

And when trichomoniasis causes symptoms, they may appear within five to twenty-eight days of exposure and range from mild irritation to severe inflammation.

It can be spread by bathing suits, towels, and washcloths shared by an infected individual.

And if you don’t get treatment, it raises your chances of getting or spreading other STDs, including HIV.

Genital Herpes is a common sexually transmitted disease (STD) that any sexually active person can get.

Usually, the herpes virus causes sores that appear in the vaginal area, and/or the anus.

It can sometimes appear around the mouth.

Herpes can only be suppressed, but it never go away.

It can return, and it is contagious even when there are no visible sores.

Upon observation, a patient can have from four to seven flare-ups each year.

HIV, which is the most dreaded of them all, is an infection with the human immunodeficiency virus that interferes with the body’s ability to fight off viruses, bacteria, and fungi.

Most times, if not properly managed, it can lead to AIDS, a chronic, life-threatening disease.

The Human Papilloma Virus (HPV) is the most commonly transmitted STI in the world and yet people here do not even know about it.

Thing is, 70% of people who have been, are, or will be sexually active, have at one point or another gotten this infection.

Like I said, chances are you reading this now.

If you have at any point in time been really sexually active, especially if you do not take the utmost precaution (and I don’t mean condoms, lol), you possibly have had HPV.

In fact, the prevalence is thought to be much higher.

It is sometimes advised that when two people want to get married, they should do so with a positive assumption that both of them already have HPV.

There is a 99.7% correlation between most cervical cancer cases with this HPV.

Meaning, we can trace almost every case of cervical cancer to HPV.

More often than not, it does not lead to cancer.

The strands of the virus that cause cancer are not as easily passed as the others.

The most notorious strands are the S16 and the S18, both of which can cause genital warts which are a pretty common presentation in young people above 18.

These warts appear on the mouth, the bumbum close to the hole, the scrotum, the penis and any other place, really; they are usually painless, just plain embarrassing.

What I have shared today is to encourage us to take our general health and sex life serious.

I can remember when I was seriously ill.

I can’t remember the last time I felt that way…

Because I rarely fall sick.

My desk was dusty for the day…

The work had to leave when I return to leave it…

My PC RAM was silent throughout…

No shrieking sound, no blue light…

At the hospital, all I was crying for was the chance for the next day…

Not one of my projects…

I just want that chance to live…

To answer when someone calls…

DO NOT TRADE IT FOR ANYTHING…

I just want you to have mercy on yourself…

Pay attention to your Number 1 asset…

Invest in your most valuable asset in life – your health.

I hope this message of mine resonates well with you.

It’s very important we all get educated on this.

READ ⇒ 9 Bad Things You Do That Are Killing Your Kidney 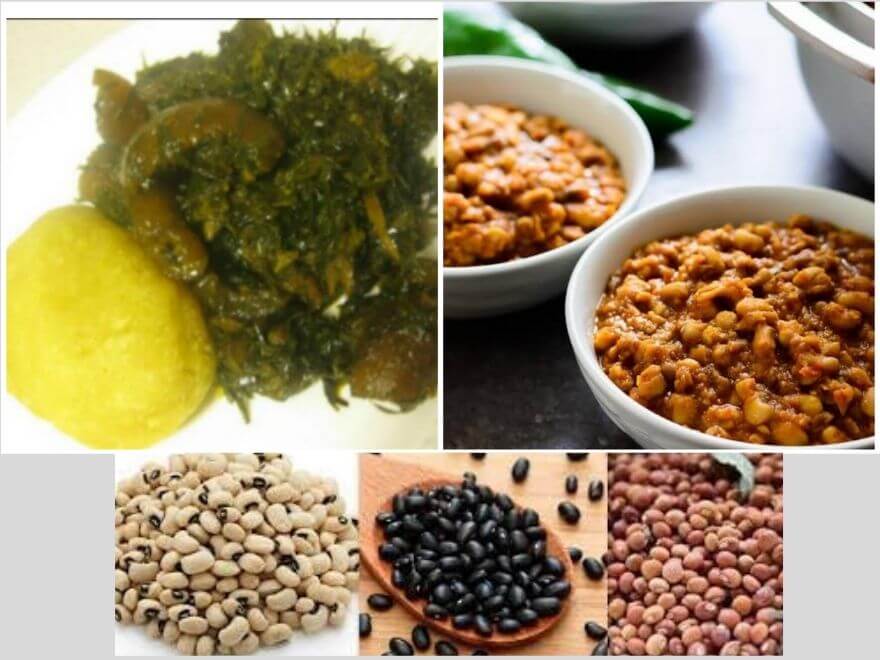 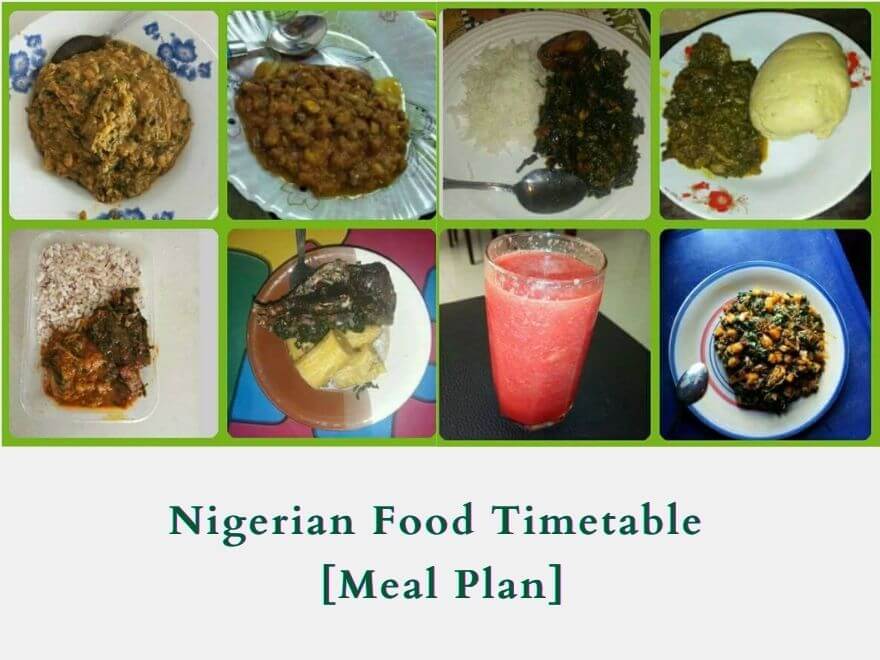 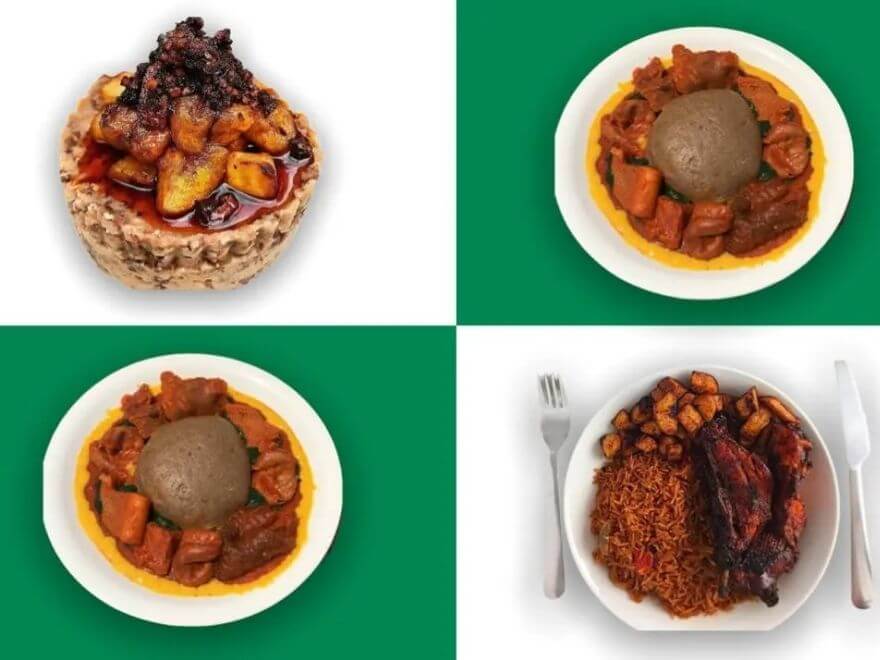 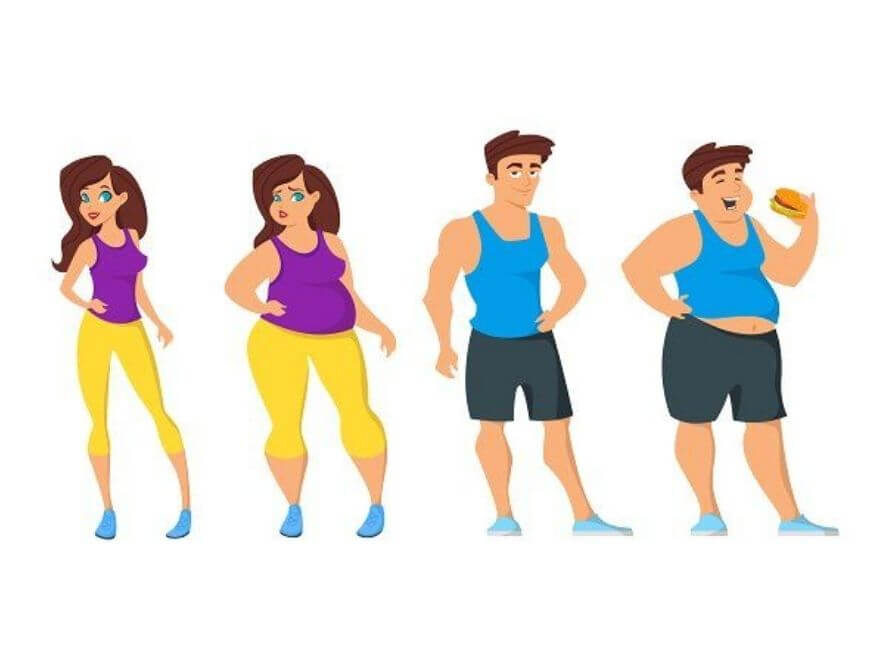 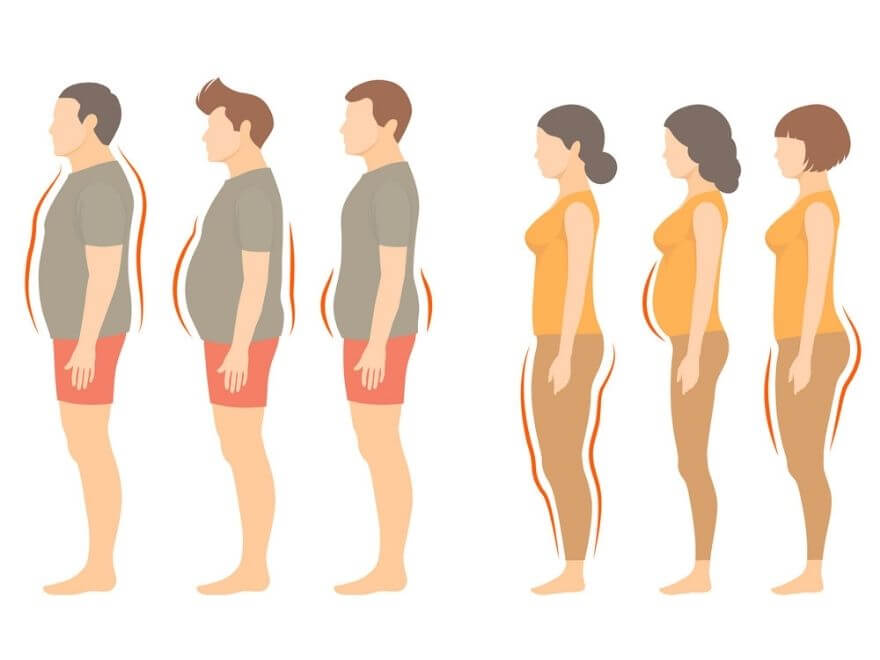 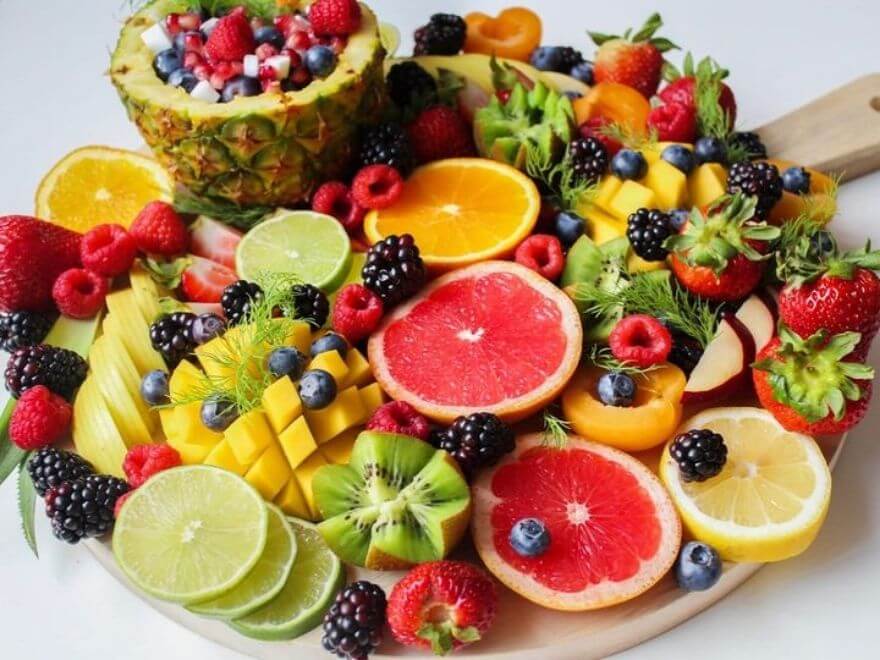