If this is you, we have compiled a list of the top 7 richest men in Nigeria, their net worth, and the root of their success.

Nigeria is richly blessed with many natural resources, men and women of valor, who have dedicated themselves to the growth of the country.

They are outstanding today because they followed the right path.

Some of them were not born into wealthy homes, but today they have made progress for their future generations because of making investments that appreciate over time and providing products and services to solve people’s problems.

These are the richest men in Nigeria presently, according to Forbes list. 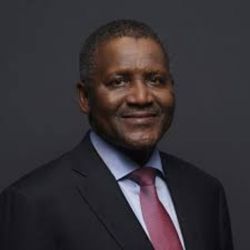 According to the Forbes Billionaires List, Aliko Dangote is the richest man in Nigeria and Africa presently, with an estimated net worth of $14 billion in 2023, a rise from $12.9 billion in 2022.

The Kano born billionaire business owner, founder and CEO of Dangote Group of Company is the face behind the biggest industrial conglomerate in Africa.

Aliko Dangote is into large-scale refining and commercial manufacturing of cement, sugar, as well as many other products for household use.

Dangote has maintained the number one spot as the richest man in Nigeria and Africa for the 11th time in a row.

Aside from the large-scale production and distribution of cement, Dangote also produces sugar, salt, pasta, and flour.

His cement conglomerate has operations in 10 countries across Africa. 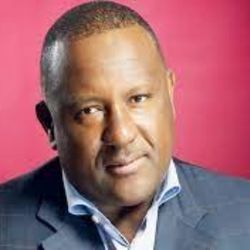 Abdul Samad Isyaku Rabiu is a billionaire businessman and philanthropist from Kano State born on the 4th of August 1960.

The former chairman of the Nigerian Bank of Industry is the pioneer founder of the BUA Group of Company.

The company is a multi-billion-dollar industry that is into large-scale manufacturing of the BUA cement and sugar, and other agricultural produce.

He’s one of the richest men in Nigeria with an estimated net worth of about 7 billion dollars.

Although Rabiu was born into a wealthy family, he later started his own business in 1988, importing rice, edible oil, flour, iron, and chemicals.

Rabiu’s merged firm, now called B.U.A. Cement Plc, trades on the Nigerian stock exchange, and he owns 98.5% of its shares. 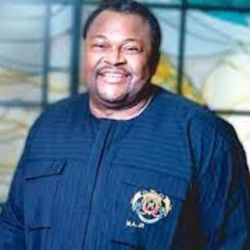 The 3rd richest man in Nigeria, Chief Michael Adeniyi Adenuga, was born on the 29th of April 1953.

With its operation spread across African Countries like Ghana and Benin Republic, he is also a major shareholder in Conoil, a big oil firm in Nigeria.

Adenuga has been confirmed to be a major shareholder in the Equitorial Trust Bank.

Although Mike has some wealth from oil, his telecom company, Glo, is making him millions of dollars as it offers international and voice calling, SMS, high-speed internet, ADSL for homes, landline services, and other telecom solutions. 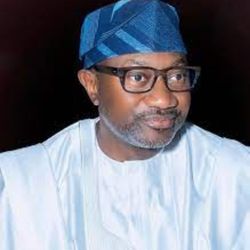 Born on 4th November 1962, Femi Otedola, the father of popular Nigerian disc jockey, Cuppy, is the fourth richest man in Nigeria, with an estimated net worth of $5.9 billion, according to Forbes.

Otedola identified and seized a lifetime opportunity in the fuel retail market, which led to him setting up the Zenon Petroleum and Gas Ltd, a company that majored in the marketing and distribution of petroleum products in Nigeria.

The owner and chairman of Zenon petroleum invested about N15 billion in the downstream infrastructural development and further became a major shareholder and controller in the Nigerian diesel market. 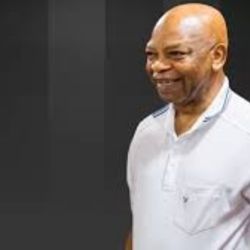 The politician and CEO of Atlas Oranto Petroleum from Dunukofia LGA, Anambra State, Nigeria, was born on the 27th of November 1948.

He is a royal born prince into exploration and production of oil.

With an estimated net worth of about 5.5 billion dollars, he is one of the richest men in Nigeria.

Arthur Eze attended California State University, where he bagged his degree in mechanical and chemical engineering between 1974 and 1978.

It is described as Nigeria’s largest privately held, Africa-focused exploration and production company.

Atlas Oranto has oil and gas assets in Gambia, Equatorial Guinea, Nigeria, and Liberia; it also has 22 oil and gas licenses in 12 jurisdictions across the African continent. 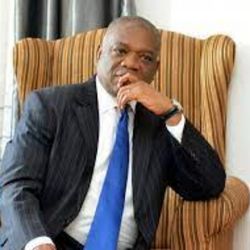 Nigerian politician and businessman, Orji Uzor Kalu, born on the 21st of April 1960, was the former Governor of Abia State.

He is the chairman of SLOK Holding, the Daily Sun and New Telegraph newspapers in Nigeria.

Aside from being into publishing, he’s also a major player in the furniture industry.

With as estimated net worth of about 3.5 billion dollars, he’s considered one of the richest men in Nigeria. 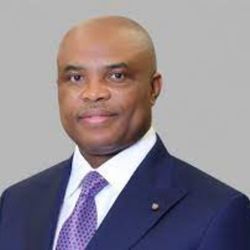 He later became a commercial magnate and billionaire with holdings in the oil and gas, shipping, banking, insurance, and pharmaceutical industries.

With a net worth of $1.2 billion, he is the chairman and co-founder of SEPLAT, an independent gas and oil company in Nigeria.

Nigeria is a sovereign nation in the West African sub-region of the African continent.

Being wealthy or rich is being able to meet one’s necessities and a few extra luxuries without having to worry about going broke.

It describes the accumulation of cash and priceless items like landed properties and occasionally rare stones.

The richest men in Nigeria are people of class and caliber.

They own multi-million-dollar conglomerates and sit on the board of directors of various high-profile multinational companies, both in Nigeria and abroad. 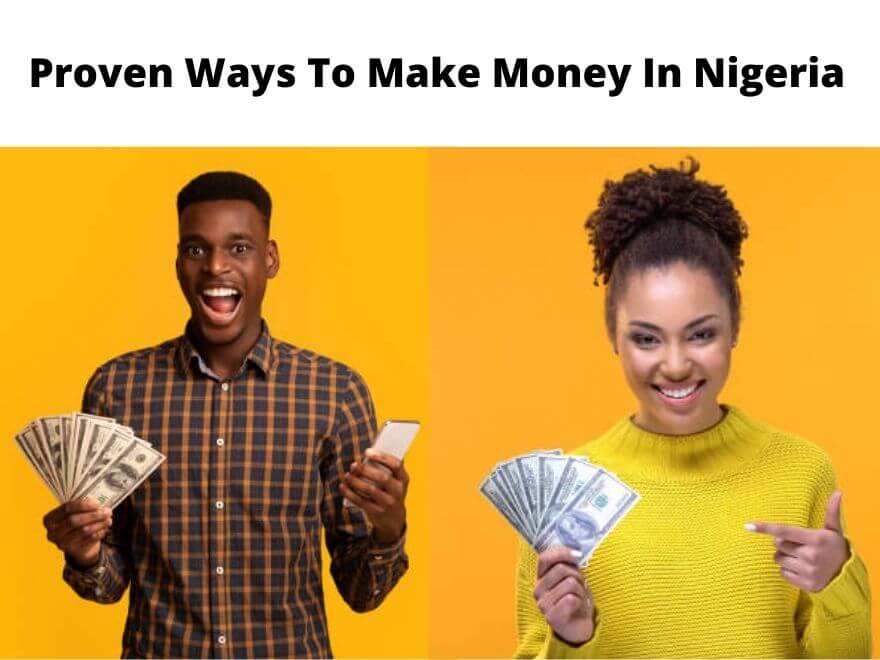 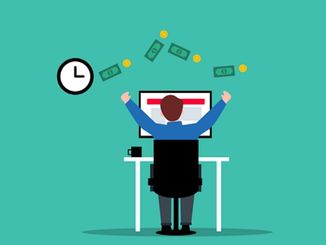 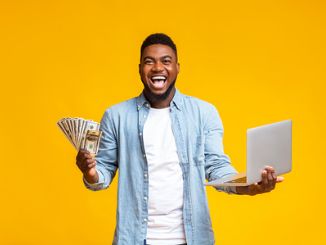 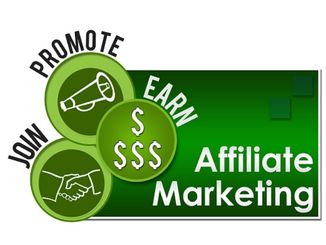 Start Affiliate Marketing Without Money and Website in Nigeria 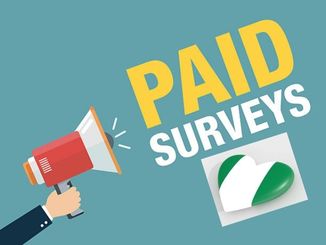