Stranger Things season five is coming to Netflix, but not soon, giving you time to recover from the events of season four.

The stage has now been set for the gang to have one final showdown to save Hawkins and the world.

With Stranger Things season five confirmed to be the last season by creators the Duffer Brothers, there is certainly a hell of a lot of ground to cover.

There’s still so much ahead for Eleven (Millie Bobby Brown) and the gang.

While we wait for the show’s epic conclusion, here’s everything we know about Stranger Things season 5’s release date, cast, episodes, filming locations, and more.

Stranger Things is an American science fiction horror drama television series created by the Duffer Brothers, who also serve as showrunners and are executive producers along with Shawn Levy and Dan Cohen.

Produced by Monkey Massacre Productions and Levy’s 21 Laps Entertainment, the first season was released on Netflix on July 15, 2016.

Its second, third, and fourth seasons followed in October 2017, July 2019, and May and July 2022, respectively. In February 2022, the series was renewed for a fifth and final season.

Set in the 1980s, the series centers on the residents of the fictional small town of Hawkins, Indiana, as they are plagued by a hostile alternate dimension known as the “Upside Down”, after a nearby human experimentation facility opens a gateway between the Upside Down and the normal world.

Set in the early ’80s, Season 1 of “Stranger Things” introduces viewers to a terrifying alternate dimension called the Upside Down.

Thanks to the Hawkins National Laboratory’s secret supernatural experiments, a portal to the Upside Down opens, allowing a paranormal creature called the Demogorgon to abduct 12-year-old Will Byers (Noah Schnapp).

The rest of the season focuses on Will’s friends and family—including Will’s mother, Joyce (Winona Ryder) – and their search to save him with the help of Eleven (Millie Bobby Brown), a psychokinetic girl who escaped the lab.

Season 2 introduces the Mind Flayer—a giant, spiderlike monster from Upside Down that has possessed Will.

Once again, the kids must work together to close the gate – this time, with the help of a recent addition, Max Mayfield (Sadie Sink).

Season 3 picks up a year later and revolves around the opening of the new Starcourt Mall, which serves as a secret base for a Soviet lab that’s trying to reopen the gateway to the Upside Down.

Eleven eventually defeats the monster, but Hawkin’s sheriff Jim Hopper (David Harbour) must sacrifice himself to shut down the Russian machine that’s keeping the portal open – or so it seems.

Season 4 follows three plotlines and is broken into two parts.

While the kids in Hawkins find themselves tasked with solving the mysterious murders of teens in their community, another group who have moved to California are hunting for Eleven as she attempts to regain her powers.

Meanwhile, in a Russian prison, Hopper finds himself at the mercy of another Demogorgon.

Who is in the Cast of “Stranger Things”?

Season 4 saw the addition of many new regular and recurring cast members, including:

Stranger Things Season 5 registrations have begun and local performers will have the best chance of landing minor roles in the series which is shot in Atlanta.

You will need to live close to your home, as background work rarely pays for travel or relocation stipends.

There are no specific eligibility criteria or requirements for Stranger Things season 5 applications.

It all depends on the role and the demand.

They always briefly describe the role when they post casting roles.

Although Duffer Brothers and casting directors are not looking for any actors to be in leading roles in Stranger Things Season 5 audition, you can still appear in auditions for other acts in the drama.

Do well to visit this website often, so you can get updated and never miss important information.

How to Join Stranger Things

You can easily apply for Stranger Things Season 5 auditions.

To join Stranger Things, you must fill in and submit the application form online.

A link will be updated soon on this post where you can directly apply for stranger things auditions.

Meanwhile, stay tuned to this post and wait for the official announcement of the casting call and audition.

Also, follow the Netflix newsletter where they announce the latest requirements for casting.

What is Plot of Stranger Things Season 5?

Stranger Things 5 will most likely conclude the Hawkins gang’s last adventure as they combine forces to solve their greatest mystery yet: how to destroy Vecna permanently.

In recent interviews, the Duffer Brothers have stated that Season 5 will revolve around exploring the mythology of the Upside Down and answering long-awaited questions from viewers.

Is Season 5 the last of Stranger Things?

The showrunners confirmed season 5 will be its last in a letter to Stranger Things fans as they wrote:

Seven years ago, we planned out the complete story arc for Stranger Things. We predicted the story would last four to five seasons. It proved too large to tell in four, but — as you’ll soon see for yourself — we are now hurtling toward our finale. Season 4 will be the penultimate season; season 5 will be the last.

How to Watch and Stream Stranger Things Season 5

Catch up on Stranger Things by streaming seasons 1 through 4 only on Netflix. Subscriptions start at $9.99 per month.

Grab your laptop and watch it on the Netflix website.

Or if you prefer to view on a mobile device, the Netflix app is available on smartphones, smart TVs, and game consoles, among other platforms.

Applying and becoming an actor for Stranger Things Season 5 comes with a lot of benefits, especially if you’re unique and talented.

Only a few hopefuls will be chosen for Stranger Things season 5 auditions, as according to one creator and executive producers of the show, Matt Duffer, the focus will be on keeping the current cast.

The producers and casting director believed it was important to maintain the creativity and distinctiveness that made the original cast successful.

Hope you enjoyed and learnt from this article?

Please share with your friends and family using the social media buttons below. 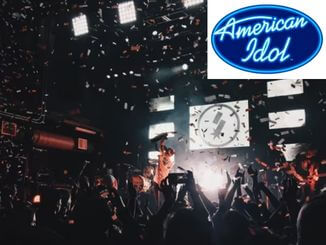 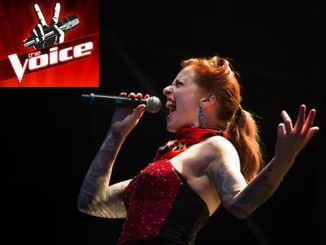 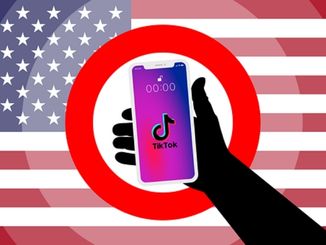 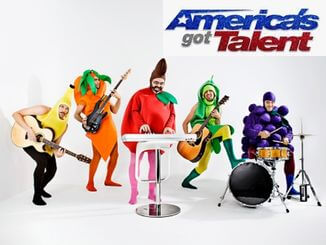 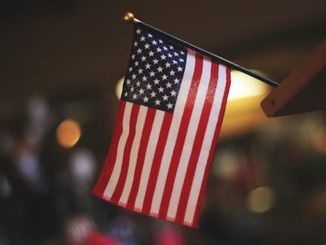 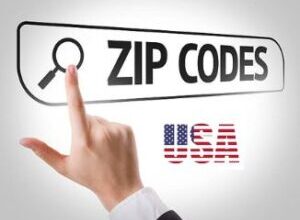