As a Nigerian student, you must have heard about JAMB and UTME and you want to know the full meaning and differences.

If YES, this post is only what you need to read today.

The words JAMB and UTME differ from each other but are used interchangeably most times.

In this article, we explained everything you need to know about JAMB and UTME – the full meaning, functions, and every other important piece of information.

JAMB, which means Joint Admissions and Matriculation Board, is a board founded in 1978 that conducts entrance examinations for prospective undergraduates seeking admission into tertiary-level institutions in Nigeria.

What is the Difference Between JAMB and UTME?

JAMB is the board that conducts the exam called UTME.

The Federal Government empowered JAMB to conduct matriculation examinations for entry into all polytechnics and colleges of education in the country and to place suitably qualified candidates in the places in these institutions.

Every year, the Joint Admission and Matriculation Board JAMB conducts the UTME examination that determines if a student will be admitted to higher education based on their scores.

Another important criterion is that candidates must have got the West African Examinations Council, or its equivalent, the National Examination Council.

We would also like to point out that JAMB differs from IJMB, which stands for the Interim Joint Matriculation Board.

Post-UTME is the exam or screening conducted by different universities or polytechnics to aid selection when given admission to candidates.

This test is conducted after the UTME result has been released by JAMB.

This is done to checkmate candidates who pass UTME through malpractice and to reduce to the barest minimum of low-quality students.

8 Functions of JAMB in Nigeria

JAMB also conducts appointments of examiners, moderators, invigilators, members of the subject panels and other personnel essential for the smooth conduct of the examination.

JAMB fixes the venue and date of the UTME exam, its frequency, the mode of the test (CBT or paper based), the duration and general subjects for all candidates.

JAMB works alongside other academic bodies to create requirements such as five/four relevant subjects and cut off marks to distinguish students suitable for universities from others and as well to ensure the intellectual property of students seeking admission into tertiary institutions is up to standard.

JAMB constantly develops and reviews the syllabus for its UTME with the Nigerian Educational Resource Development Centre and other stakeholders to ensure the syllabus remains relevant and meets the current educational needs.

The syllabus helps candidates to prepare for the UTME exams and gives students a guide on things they ought to know to pass their exams.

This is done to give students useful information to aid the process of course selection, help them make the best choice of institution and increase the likelihood of participants gaining admission into institutions of their choice.

7. Updates on Admission into Tertiary Institutions

JAMB periodically visits tertiary institutions to ensure compliance with the decisions made by the board, Nigeria University Commission (NUC), National Commission for Colleges of Education (NCCE) and National Board of Technical Education (NBTE) regarding admission.

Information such as admission letters is also issued by JAMB to participants who successfully gained admission.

JAMB handles the placement of qualified students into tertiary institutions, having considered each of these factors:

JAMB serves as a catalyst for achieving the goals of tertiary education in Nigeria.

It plays this role by putting in effort to make sure only qualified candidates who are sound academically are given admission to tertiary institutions in Nigeria. 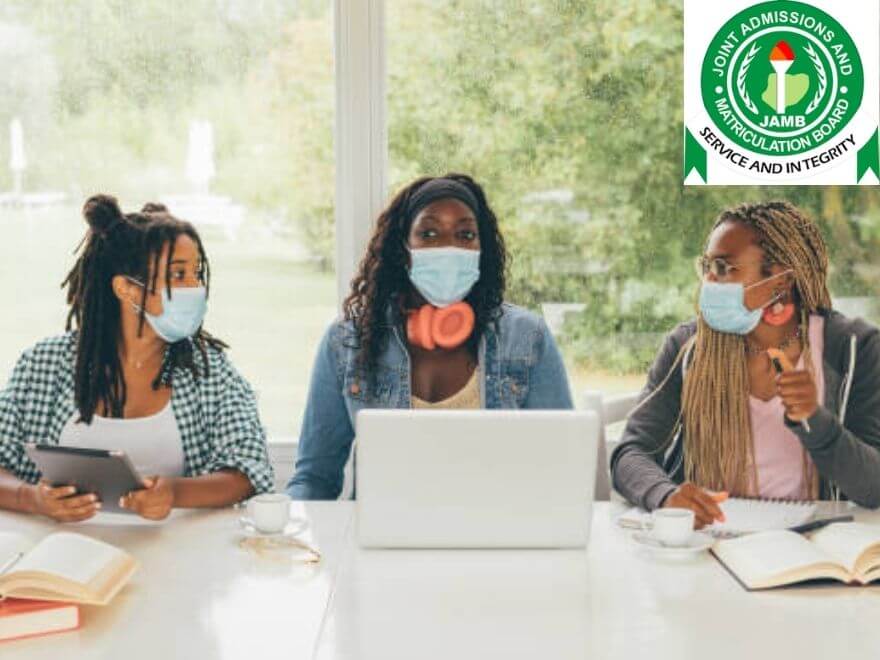 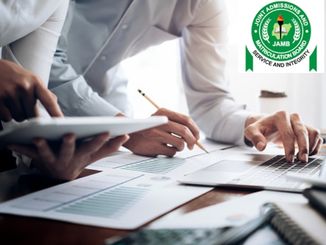 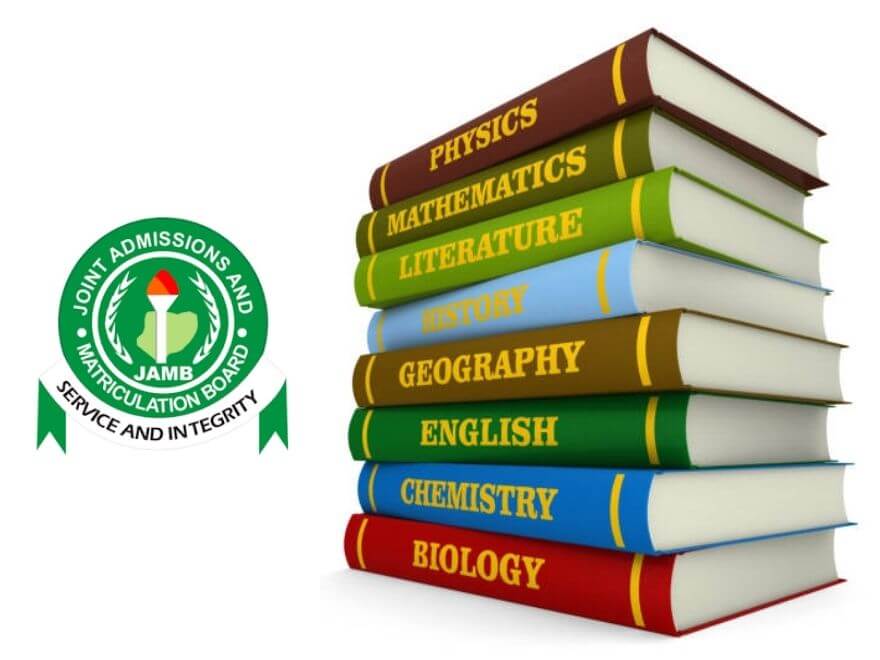 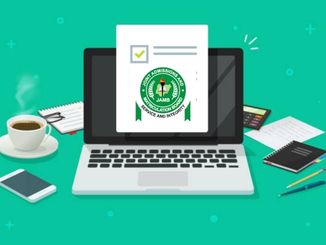 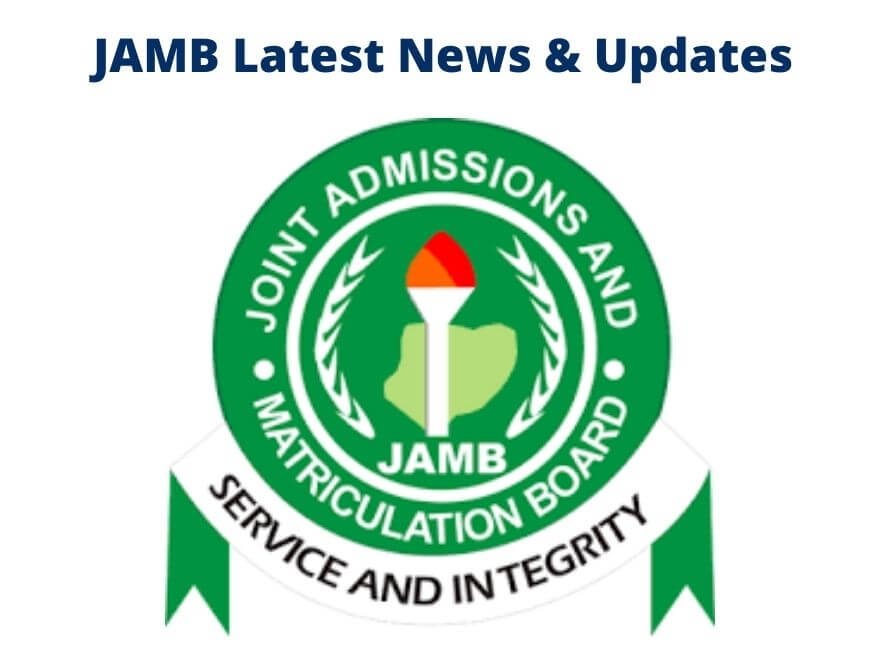 Is JAMB 2023 Registration Form Out? (New Start and End Date) 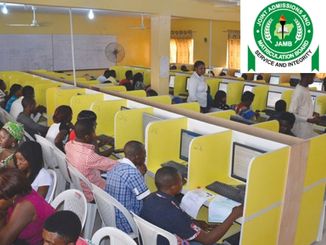